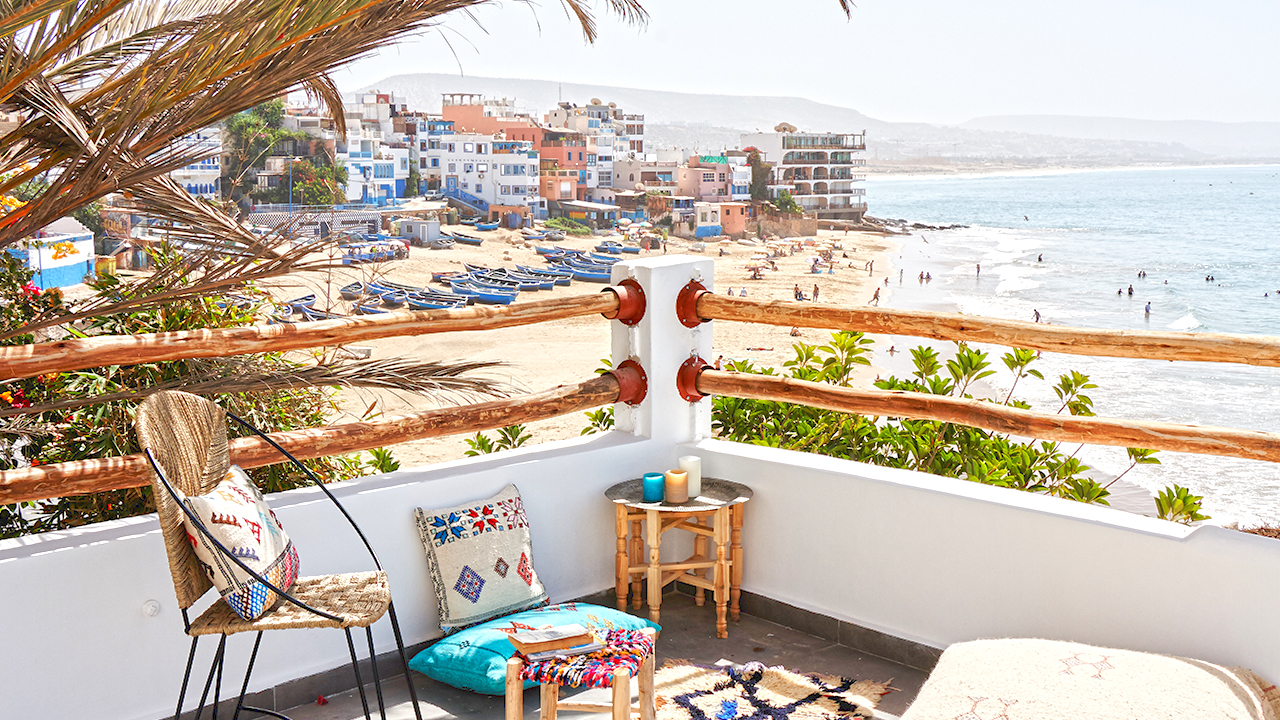 WOW provides every comfort of a luxury accommodation while keeping close to the local culture that makes Taghazout special. The family bonds that built the surfhouse extend to our relationship with every guest, and our public restaurant and events are so popular with the community that you will quickly feel like part of Taghazout. 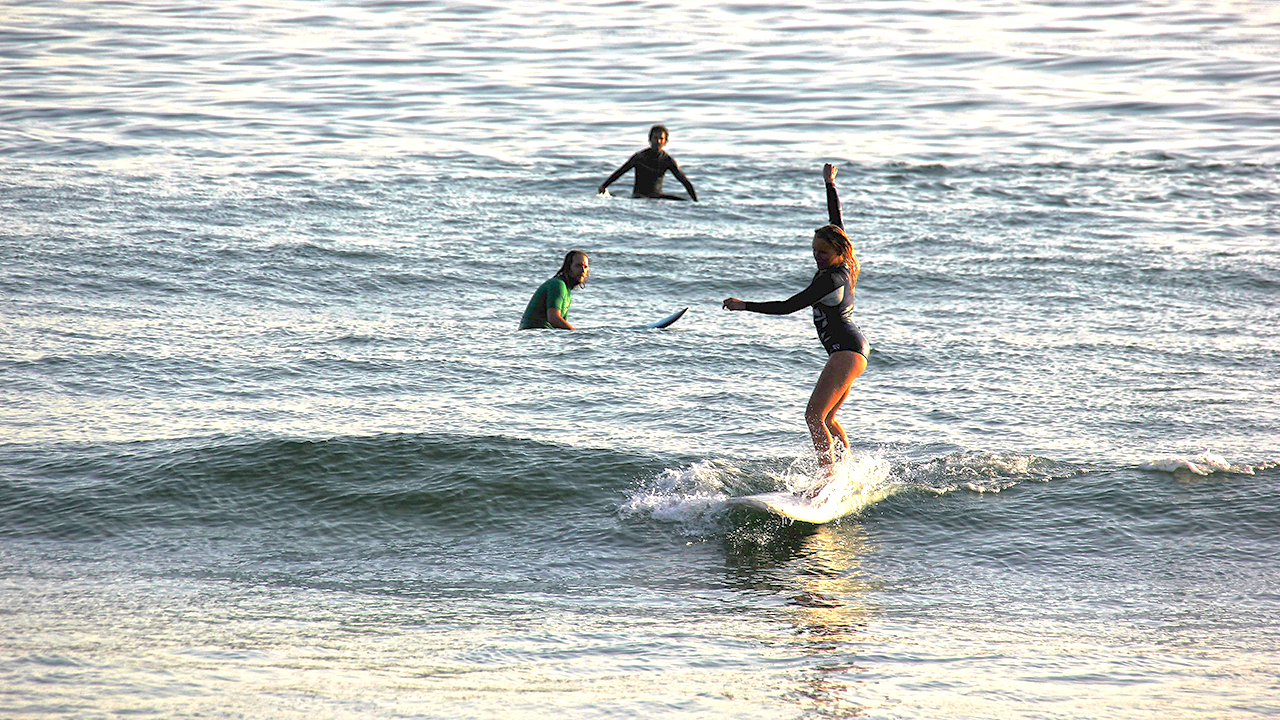 In the water, we work with the best certified instructors and guides to create an unforgettable experience for every surfer. Whether you’re catching your first waves or seeking serious swell, the WOW surf team will guide you through world-class conditions. 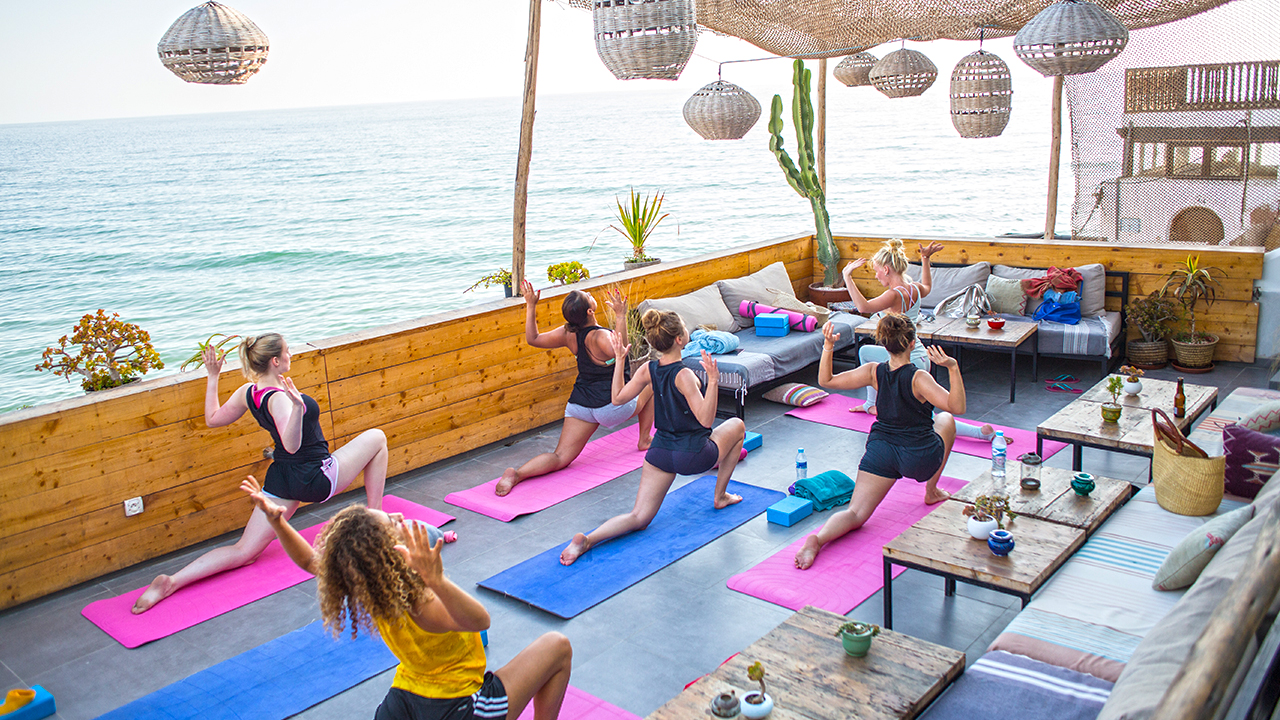 At the hotel, we offer a range of yoga experiences led by instructors certified in hatha, vinyasa, yin and other specializations. From daily sunset flows to special wellness events, yogis of all levels will find a welcoming community space to deepen their practice. 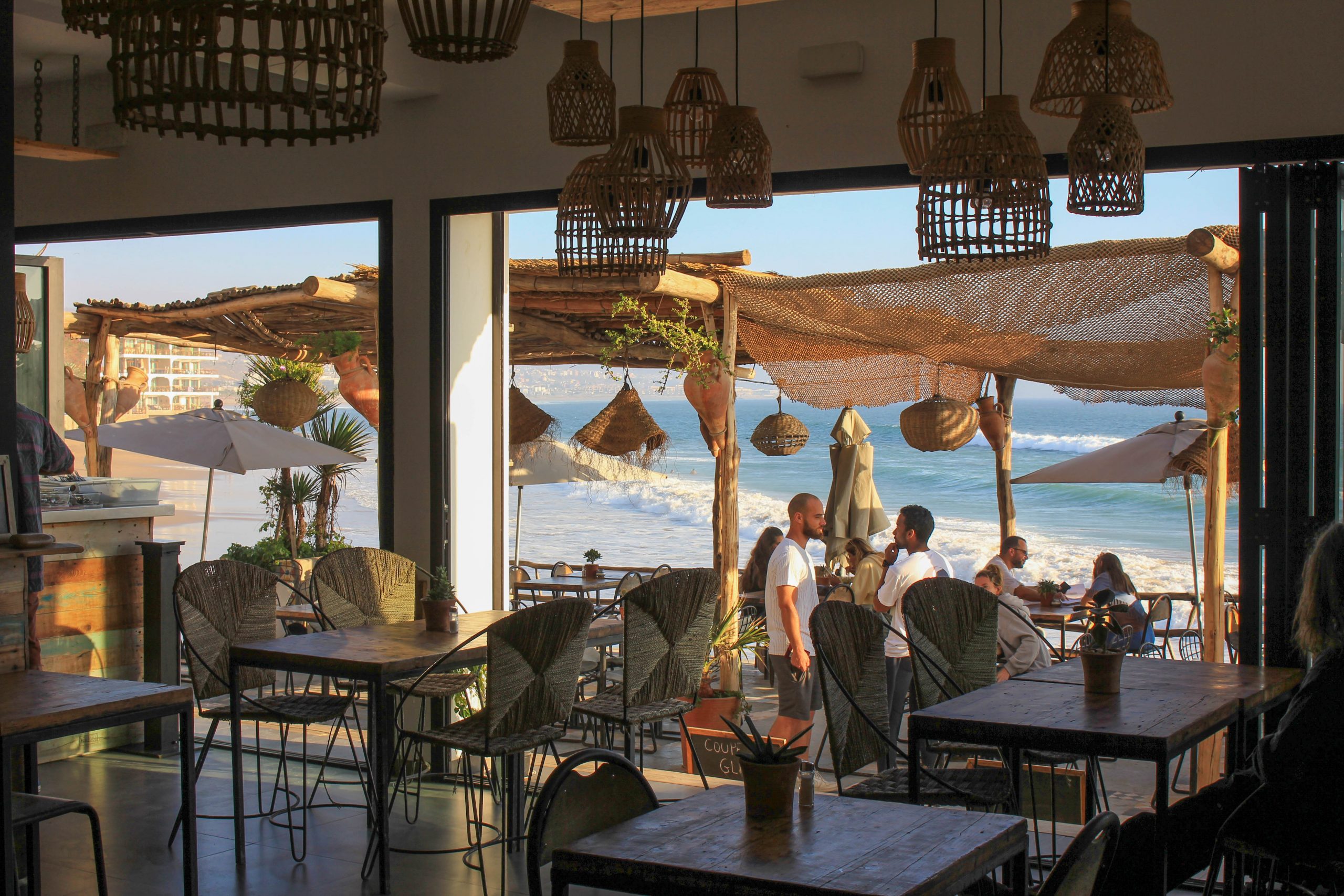 The WOW experience is complete with wholesome Moroccan and international meals served in our seafront restaurant, community events hosted in our living room, and a wide range of activities available by request any day of the week.

For hundreds of years, Taghazout was an informal settlement of Berber fisherman who roamed the Atlas Mountains. Taghazout saw its first surf tourists in the 1970s, and since then, it has developed to become Morocco’s capital of surfing.

The area boasts some of the most perfect right-hand breaks the world has to offer, and the range of beach, point and reef breaks make it a versatile destination for surfers of every level. Just a short flight from most major European cities, Taghazout is an ideal surf and beach destination year round.

The founding family of WOW grew up in Agadir, developing a passion for surfing and bodyboarding from an early age. The brothers’ early careers in hospitality and finance took them away from the sea, but the waves always called them back to the golden coastline of their hometown.

There came a point in time where short trips back home would no longer suffice. The brothers, Ilyass and Karim Riah, came together to handcraft their own surfhouse in Taghazout – one where they could share their beloved surf and the local culture that drew them back year after year.

Over the years, the Riah family has expanded with each member playing a role in the development of World of Waves. It is this family dedication that makes WOW a premium, but down-to-earth surfhouse that feels like coming home.

A Call
To the waves